In October 1994, twenty-five citizens were appointed by Governor McKernan to serve as the inaugural Commission members. Since then, each Governor has appointed an average of nine people each year to fill naturally occurring vacancies on the board.

Commissioner terms of service are three years with an option for re-appointment. The Commissioners are a diverse, bipartisan group of citizens, actively engaged in community service, and represent every region of the state. They elect officers from their membership and the officers serve two-year terms.

The seats on the board are designated in statute such that each person represents at least one facet of the community volunteer service sector. 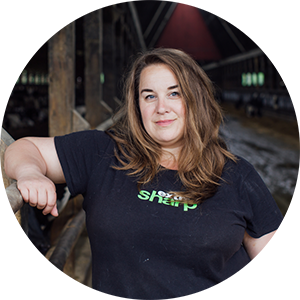 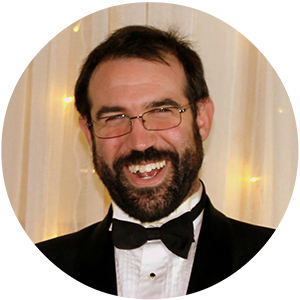 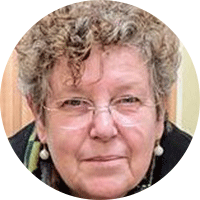 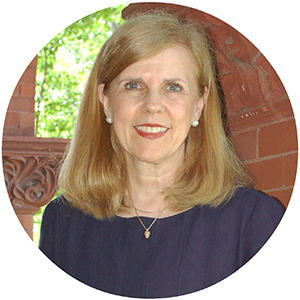 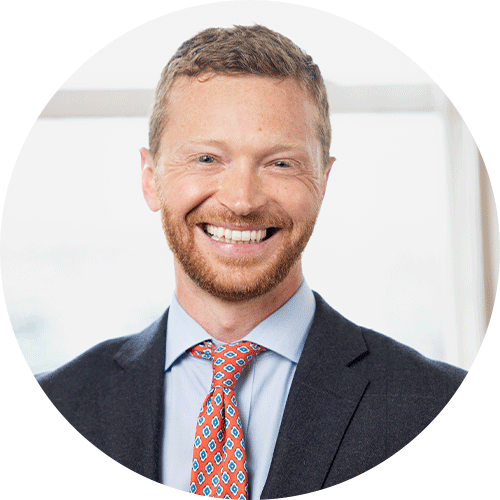 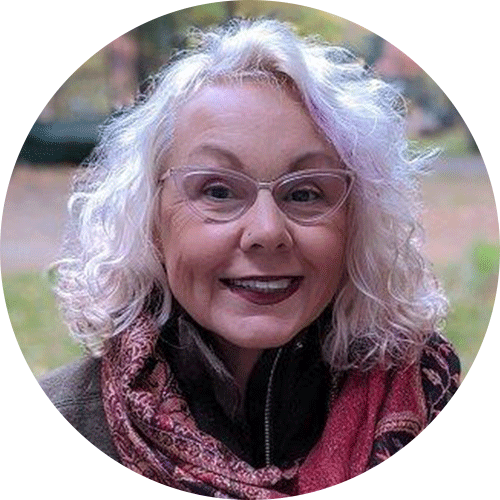 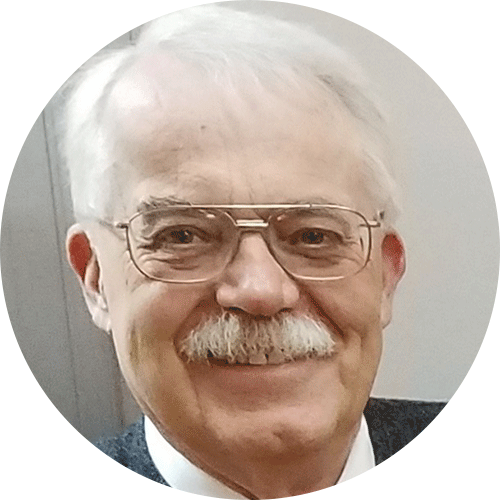 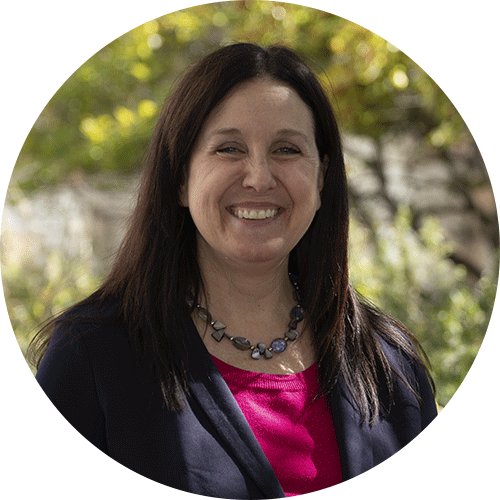 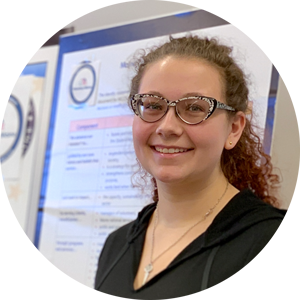 Julia Fiori
Portland
Student, Bowdoin College
Seat 6: An individual age 16 to 25 who is a participant in a service program for youth 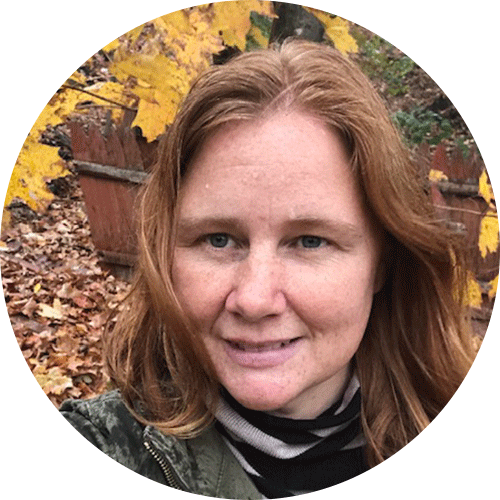 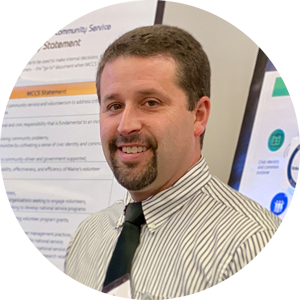 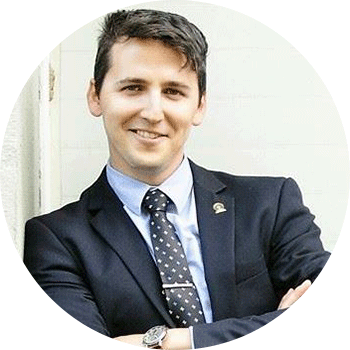 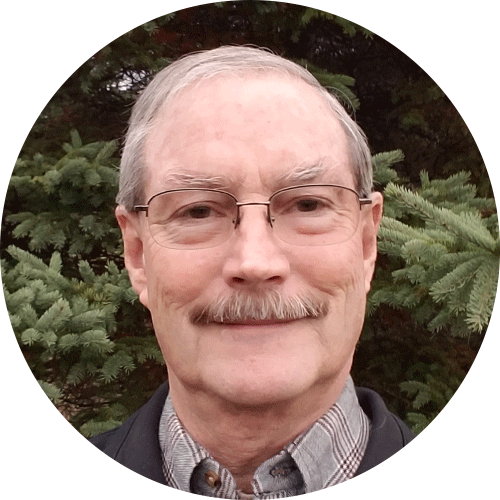 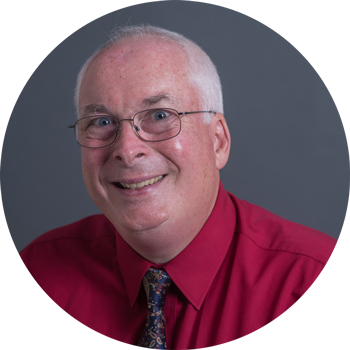 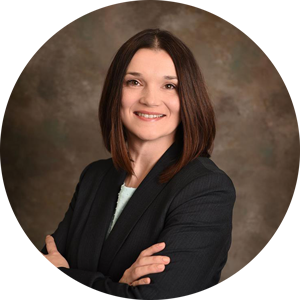 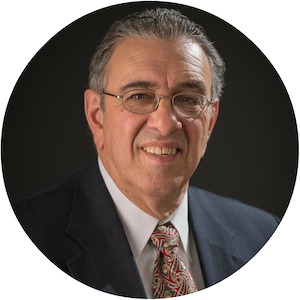 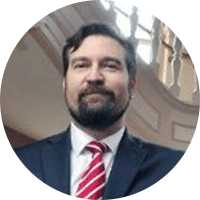